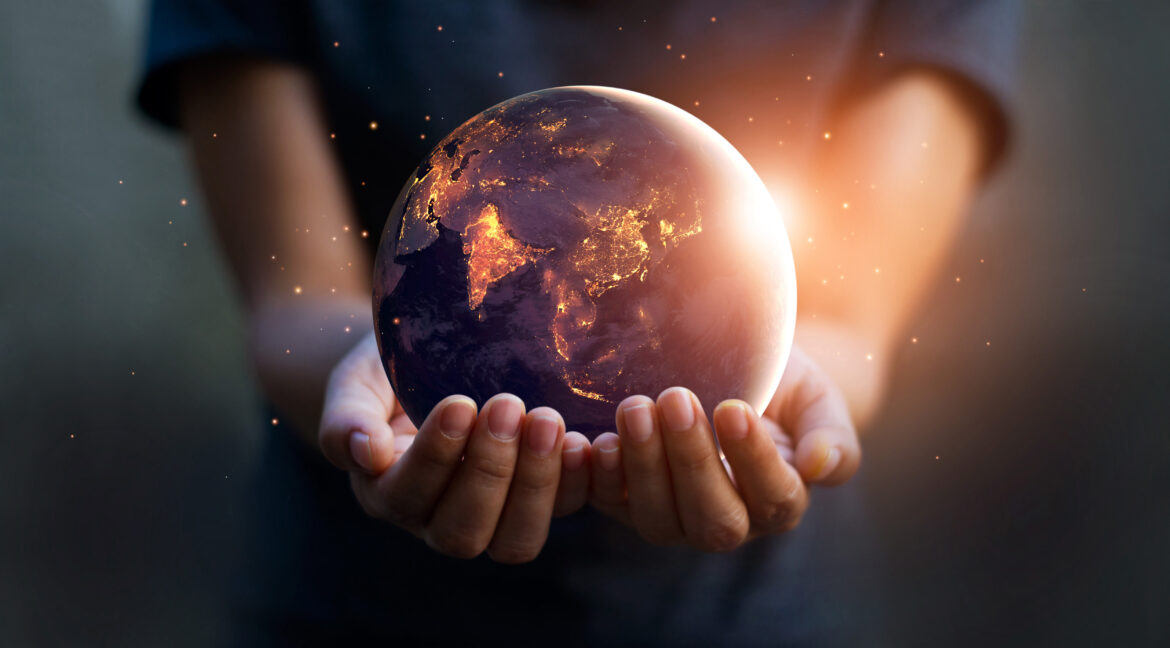 The 5th Anniversary of the Future Investment Initiative (FII) opened with a live board meeting featuring leading global CEOs, investors, and policymakers discussing how best to invest in humanity.

The opening session on day one of FII was entitled ‘The Board of Changemakers: Investing for Impact’. The meeting was moderated by CNN anchor Richard Quest, who was joined by high profile business leaders from Africa, Europe, and the United States, including H.E. Khaldoon Khalifa Al Mubarak, CEO & Managing Director, Mubadala Investment Company, Stephen A. Schwarzman, Chairman, CEO and Co-Founder, Blackstone, and Ray Dalio, Founder, Co-Chairman & Co-CIO, Bridgewater Associates, LP. They debated ways the global financial community can come together to invest in humanity.

FII Institute CEO Richard Attias said the live board meeting was an extra special event for FII. “It was a highly unique live board meeting. FII hosted this special live ‘meeting’ on practical and actionable ways to invest in humanity. This set the scene for three days of vibrant debate and decision-making designed to help transform the future of humanity.”

The board meeting included: